… other than to sew
ANOTHER Funky Friend! 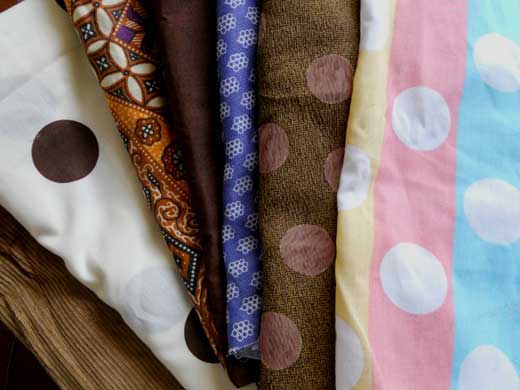 I settled on Pattie Platypus… as he is one of the easiest patterns and recommend for children and beginners to start with. I found some great polka dot fabric amongst my grandma’s fabric scraps. It was easy to find fabric to use because Plattie Platypus can be made in stretch AND non-stretch fabric. 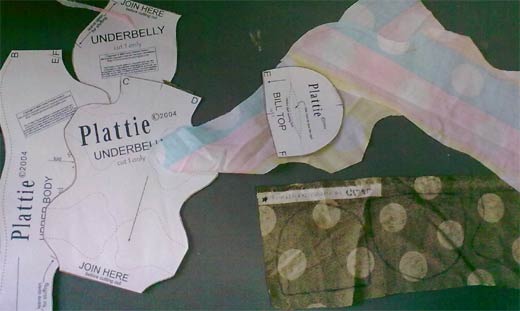 Plattie was easy to make, and very quick too. I finished Plattie Platypus in two hours! Pauline was amazed and said I am already a ‘Pro’ …BUT she wanted to know if there was anything that I found difficult about Plattie, like sewing the edges of the bill? I was a bit embarassed and had to admit – I actually left that step OUT! She said that it’s OK, A lot of people do, BUT the extra seam around Plattie’s bill really finishes it off nicely and makes it really cute, and it’s also the same with Dilby Duck’s bill – so a good technique to try!

I think the  hardest part in making Plattie was making the feet. I unpicked my seams a couple times as they just didn’t look right? Each foot was out of shape when I turned it. I knew I was doing something wrong so I asked my grandma’s help. She told me to snip the seams just like Step 5 in the blog post Put your best foot forward – How to sew PERFECT plushie feet! so the curves will turn nicely.

And here he is…

I named him “Spotty“. His eyes were made from pink pearl buttons which are also raided from my Grandma’s supplies! 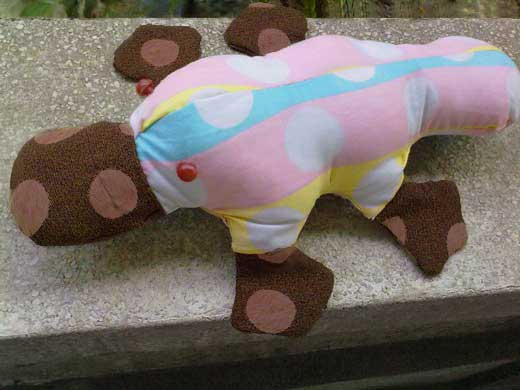 After a few months,

I sewed another Plattie but not like the first one, 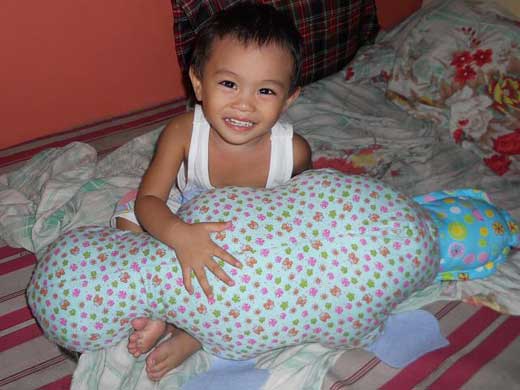 When my cousins are here with us for vacation, they are always playing around, jumping on the bed, and riding the pillows and pillow fighting. So one day, I found one of my pillows had a big hole and the stuffing was coming out!!!! Instead of repairing it, I decided to use the stuffing to make a huge Platypus  Pillow! I made it 250% the normal size (77cm long 59 cm wide including the feet), which I can use as a pillow. 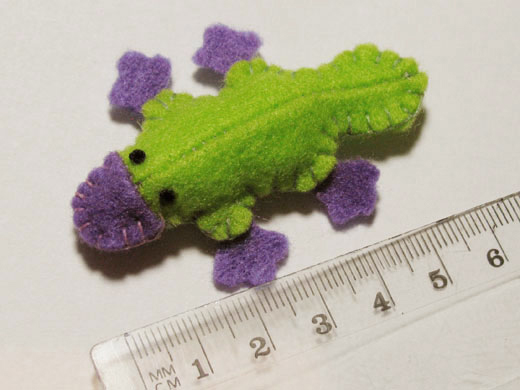 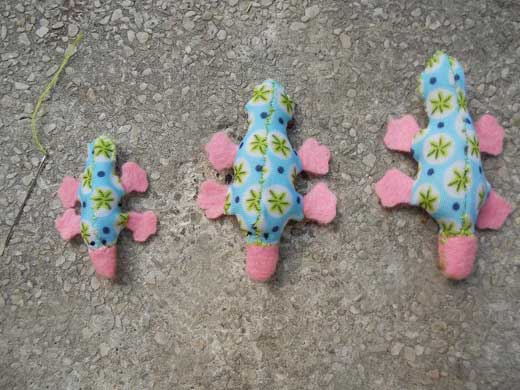 … and here are the TINY Platties that I sewed, each one getting smaller. I used a printed Spandex for the body and pink felt for the bill and feet. 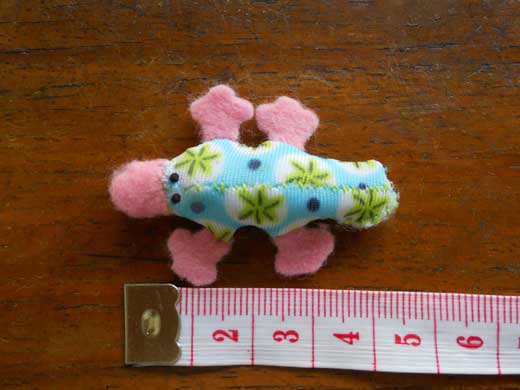 And my smallest Plattie Platypus measured only 4.5 cm.

Drop me a comment and let me know – what is the smallest Funky Friends Toy YOU have made? 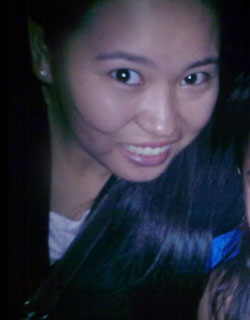